Top Canadian Provinces That Have the Highest Minimum Wage 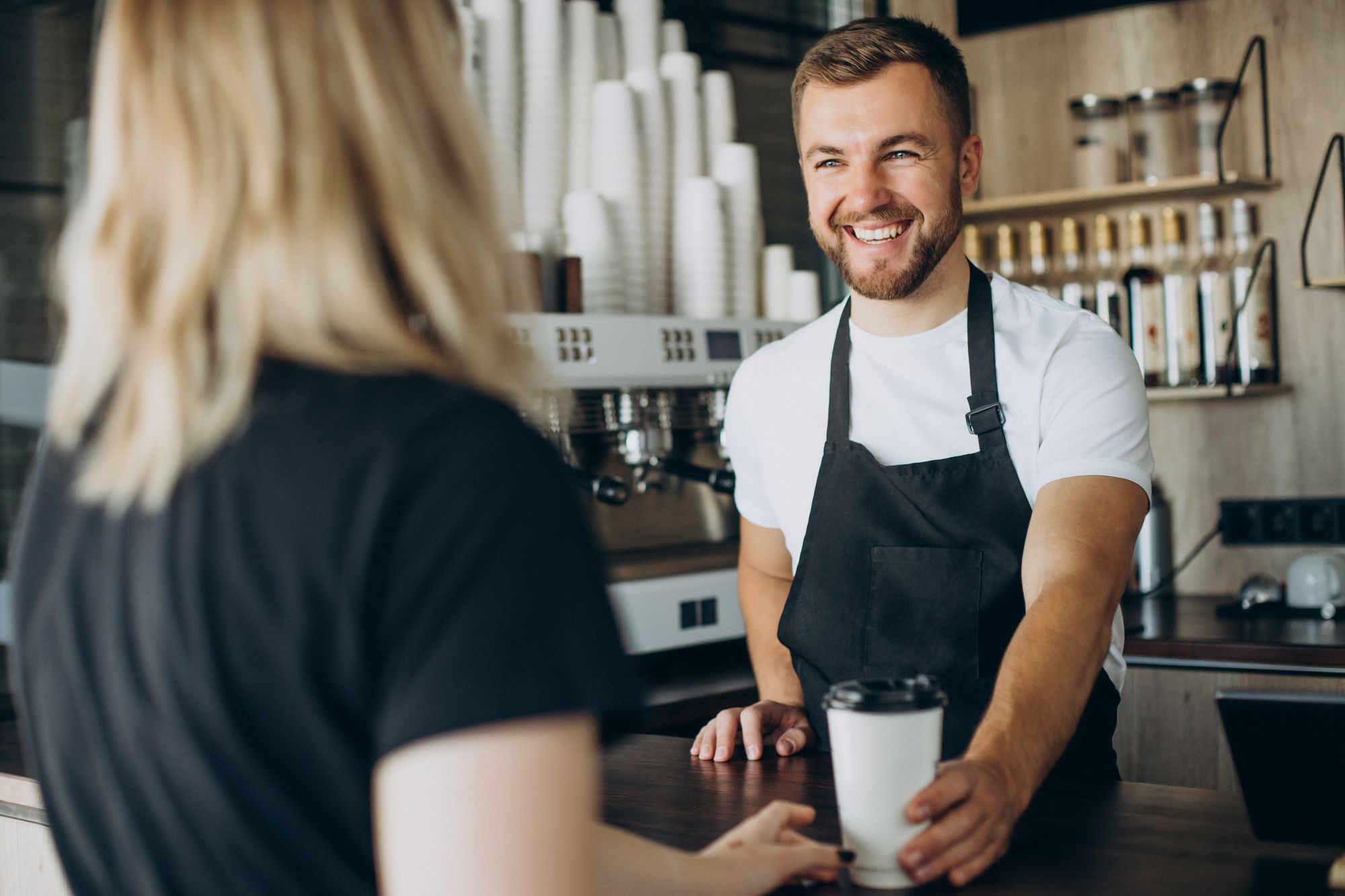 This year has brought on many new economic changes in Canada: the rise in gas prices, food wage hikes and shortages, a skyrocketing real estate market, and now a possible recession. However, there have been some changes that can work towards improving Canadians quality of life. One change, in particular, is the rise in the minimum wage across the country.

Although some would argue these rises were long overdue, it's important to acknowledge that they are happening and will continue to do so. Plus, with the rising costs of many essential items, a higher minimum wage may help to offset some of the negative effects. While there is still work to be done and progress to be made to ensure a fair standard of living across Canada, wage increases are a step in the right direction.

It's also important to note that if you or someone you know is working on commission, as an intern, or is an executive/managerial employee, different wage rules may apply. And, if you ever find yourself struggling to make ends meet on your current wage, there are many government-funded benefit programs and services in place to help.

So, without further ado, let's take a look at the current minimum wages throughout the country and how they compare to the rising cost of living.

Currently, Nunavut has the highest minimum wage in Canada. Effective April 1, 2020, Nunavut’'s minimum wage was raised to $16.00 per hour. This is an increase of $0.70 from the previous year.

When it comes to reviewing the annual minimum wage, the NWT & Nunavut Wage Review Board looks at a variety of factors.

The current minimum wage in the Yukon, a territory in northwest Canada, is $15.20, which took effect on April 1, 2021. The minimum wage is adjusted on April 1st of each year and is relative to the Consumer Price Index. With the minimum wage being among the highest in the country, this territory is a great place for those looking to start their career or move up the wage ladder.

Similar to Nunavut and Yukon, the Northwest Territories has a higher minimum wage sitting at $15.20 effective September 1, 2021. The territory's wage is reviewed by a committee every two years, which most recently occurred in 2019. And while the review doesn't necessarily result in changes, the government does continue to monitor the cost of living and other economic indicators regularly.

The B.C government has also committed to reviewing the minimum wage each year and making changes as needed. This is to ensure that wages are keeping up with the rising cost of living and to protect the province's lowest-paid workers.

Ontario's current minimum wage sits at $15.00, and the next review is set to happen in October of this year with an increase to $15.50. However, it's important to note that the Minister of Labour has the power to make changes at any time if it's warranted.

With Ontario being the largest populated province in Canada, it's no surprise that the minimum hourly wage is among the highest to help offset the cost of living. It's also important to note that the minimum wage applies to all workers in Ontario, with very few exceptions.

For example, before 2022, many restaurant workers in Ontario were working for less than the province’s wage, but this is no longer the case. As of January 1, 2022, all servers, waiters, and bartenders will earn the same minimum wage as other workers in the province - $15.00 per hour.

The current minimum wage in Alberta is $15.00. The next review isn't set until October 1, 2023; however, the government does have the power to make changes as needed if necessary.

Much like Nunavut and Ontario, Alberta also looks at a variety of factors when it comes to reviewing its wages. With Alberta being the fourth-largest province in Canada by population, the cost of living can be quite high in certain areas; therefore, wages are set among the highest to help offset these costs.

The current minimum wage in Prince Edward Island is $13.70 effective April 1, 2022. Similar to other provinces, the government looks at a variety of factors when it comes to reviewing and setting the minimum. With the cost of living rising each year, the government has to ensure that the employees' paychecks are keeping up with these changes.

It's important to note that the minimum wage in Quebec is different for certain workers.

Nova Scotia's current minimum wage is $13.35 effective as of April 1, 2022. An exciting note to point out is that the province is currently in the midst of a five-step plan to bring the minimum wage to $15.00 by April 1, 2024. Beginning April 1, 2025, wages will be adjusted with inflation plus an additional 1% annually.

Much like other provinces, Nova Scotia also looks at a variety of factors when it comes to setting its numbers. In addition to considering the inflation rate, the province also takes into consideration the cost of living and the overall state of the economy.

Currently, the minimum wage in Newfoundland & Labrador is $13.20 as of April 1, 2022. The government does have the power to make changes as needed if necessary; however, they typically review the numbers annually to ensure that it's keeping up with the cost of living.

Newfoundland & Labrador looks at a variety of factors when it comes to setting the minimum wage, including:

Manitoba's currently has one of the lowest minimum wages in the entire country, sitting at $11.95. The province's wage will increase to $12.35 effective October 1, 2022, and is adjusted annually in October based on the inflation rate.

Although the 40-cent increase will take effect on October 1st, Manitobans still have some time to wait, and will still be $1.40 behind New Brunswick. This means that even with the wage increase, the province will still have the second-lowest minimum wage in the country.

The current minimum wage in Saskatchewan is $11.81, which is the lowest in all of Canada. The province typically reviews wages every year on October 1st; however, no changes have been made in recent years. Wage reviews in the province are relative to the Consumer Price Index and other various economical factors.

Whether you're a student working your way through school or a single parent trying to support your family, the minimum wage is an important topic. Regardless of what province you live in, it's important to know what the current wages are and how often they change.

If you are working as one of Canada's lowest-paid worker and finding it difficult to cover your daily expenses, you could always consider a short term loan from iCASH. With our easy online application and fast approval process, we could help get you the money you need in as little as five minutes.

11 Financial Tips for Canadians on a Tight Budget

Loans For Seniors In Canada (CPP/OAS)

iCASH is a trusted, direct licensed lender that provides the fastest short-term loans in Canada by mobile app or online. With over 600,000 members, we are focused on helping Canadians on their path to better financial health.